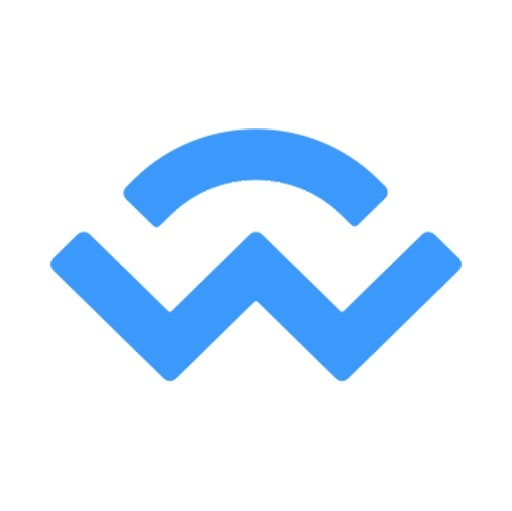 We are happy to announce today that we have raised a 11M Series A funding round co-led by USV and 1kx to scale wallet interoperability and develop a generalized messaging layer. This is followed by a 1.25M Seed funding round also led by 1kx early last year that helped us build our founding team.

WalletConnect started in 2018 with the mission of connecting as many wallets to Ethereum applications as possible. Since then we’ve integrated with over 100 wallets and more than 200 applications including Twitter, which has since added support for NFT authenticated profile pictures.

More importantly, our traffic has been exploding in the last two years and demand is accelerating beyond Ethereum. This is why our v2.0 remote signer protocol, currently in beta, is delivering much-awaited multi-chain support for Cosmos, Polkadot, Solana, etc.

Web3 isn’t complete without the three pillars of decentralized infrastructure: blockchain, messaging and storage. We are now taking WalletConnect to the next stage by focusing on becoming the decentralized Web3 messaging layer.

To achieve this goal we are going to be introducing two new protocols for Wallets to be interoperable with Web3 applications.

Our mission continues to expand the interoperability of the Web3 space by providing the best tooling and infrastructure for Wallets to deliver outstanding user experience.

This multi-protocol messaging network is being developed as we speak and with the support of this Series A funding round we can expand our resources to bring it to reality for millions of developers building apps and wallets in Web3.

If you would like to join our team to participate in our mission, check out what job postings we have available here.